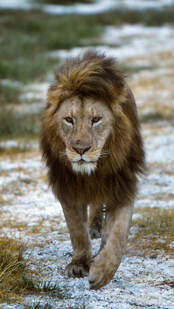 Endangered Species: "African Lion: Kingdom"
Tuesday June 8th, 2021 1 PM
The Riverwood Conservancy
The African lion is often referred to as the king of beasts. He is better described as the Co sort to the Queen of Beasts. It is the lionesses of the pride that maintain the pride lands and do most of the hunting. This talk explores the world of the African lion and looks at the reasons why it has been placed on the list of threatened species What lessons can we learn from the lion's plight that might help us better manage Ontario's wildlife. 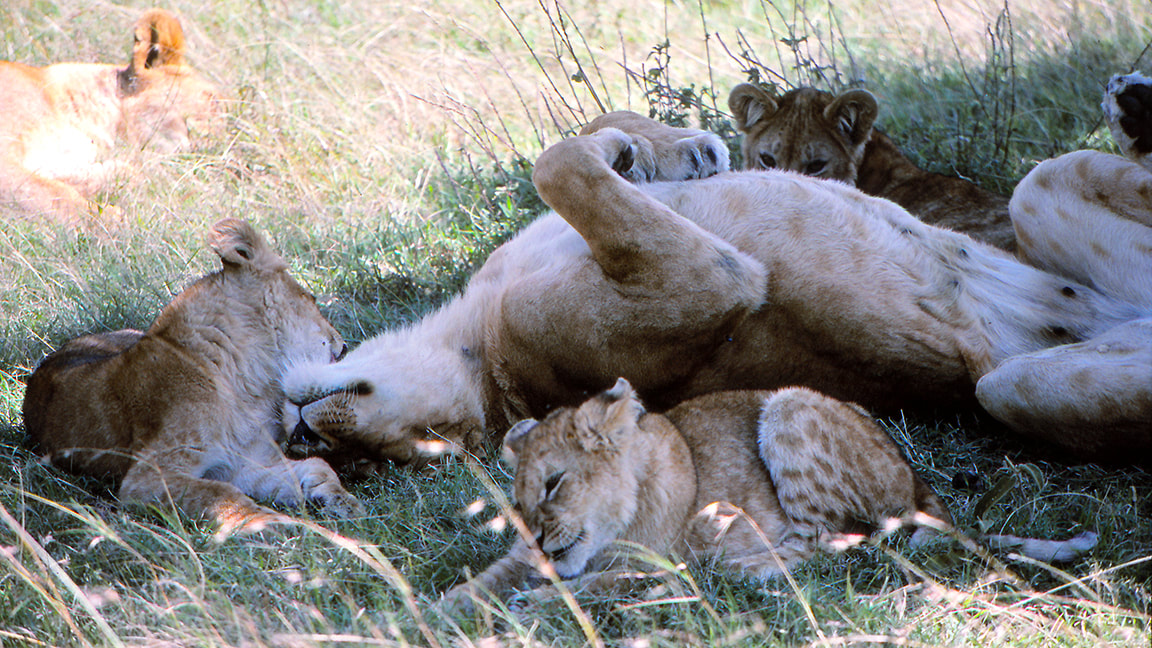 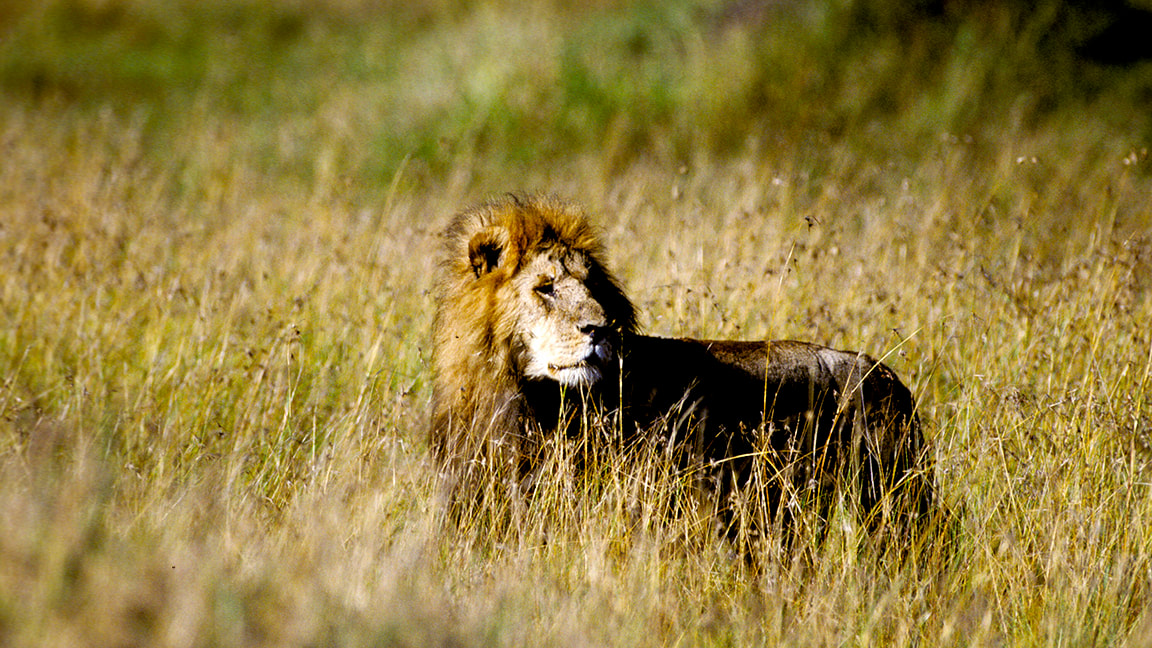 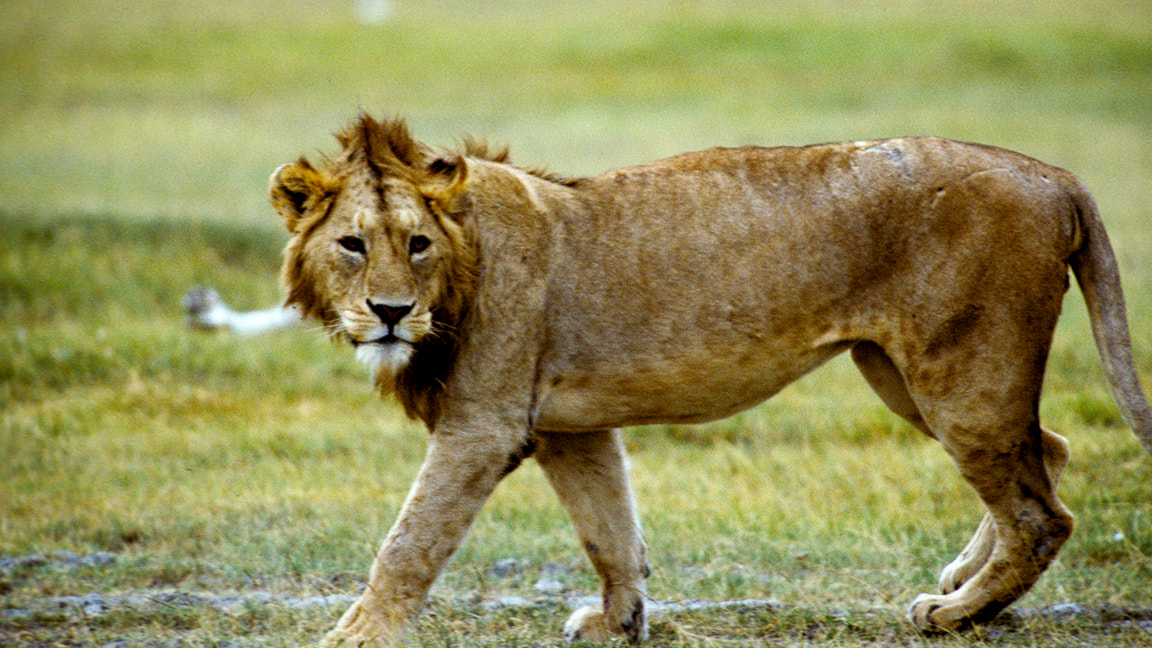 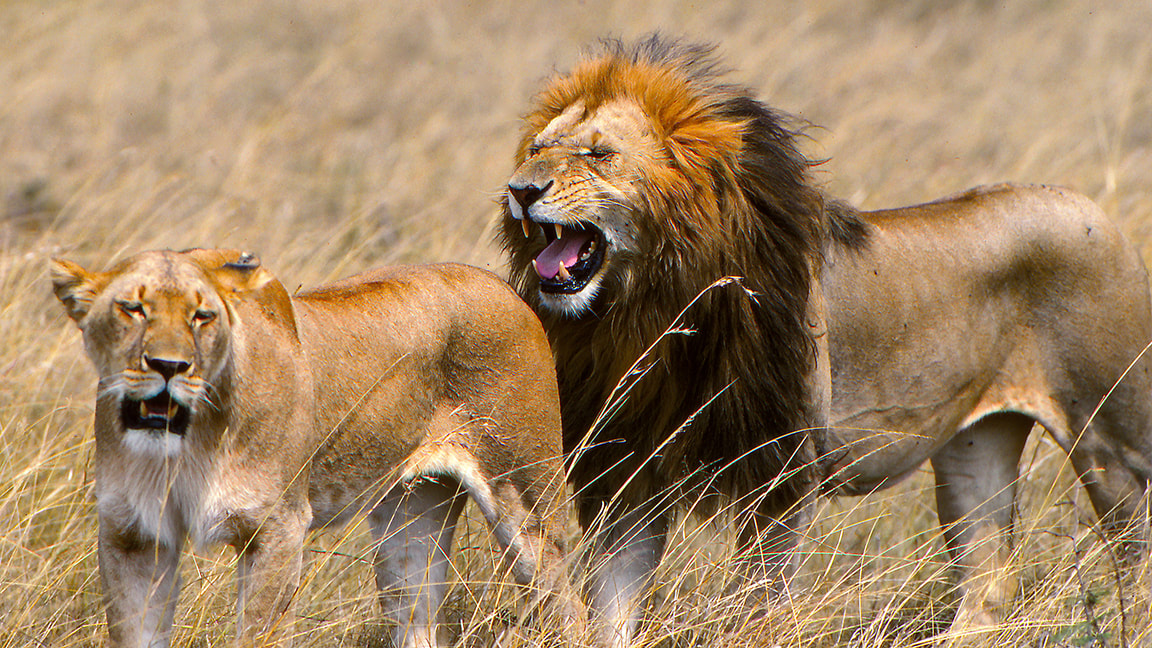 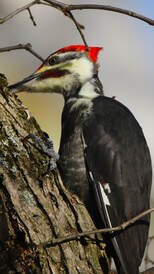 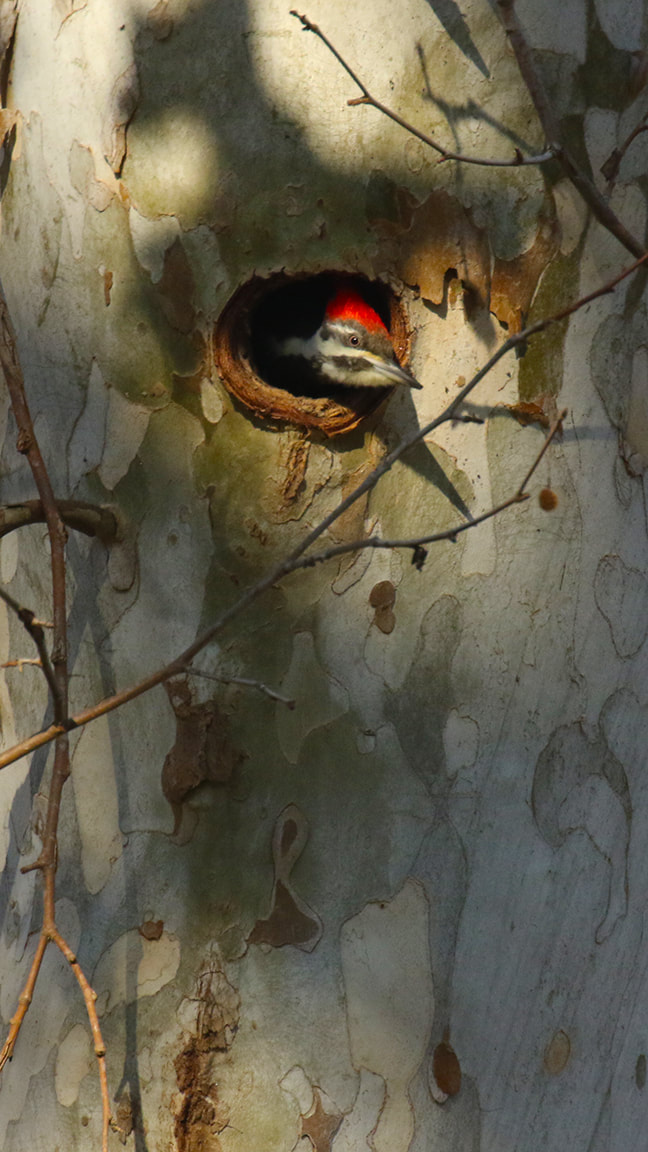 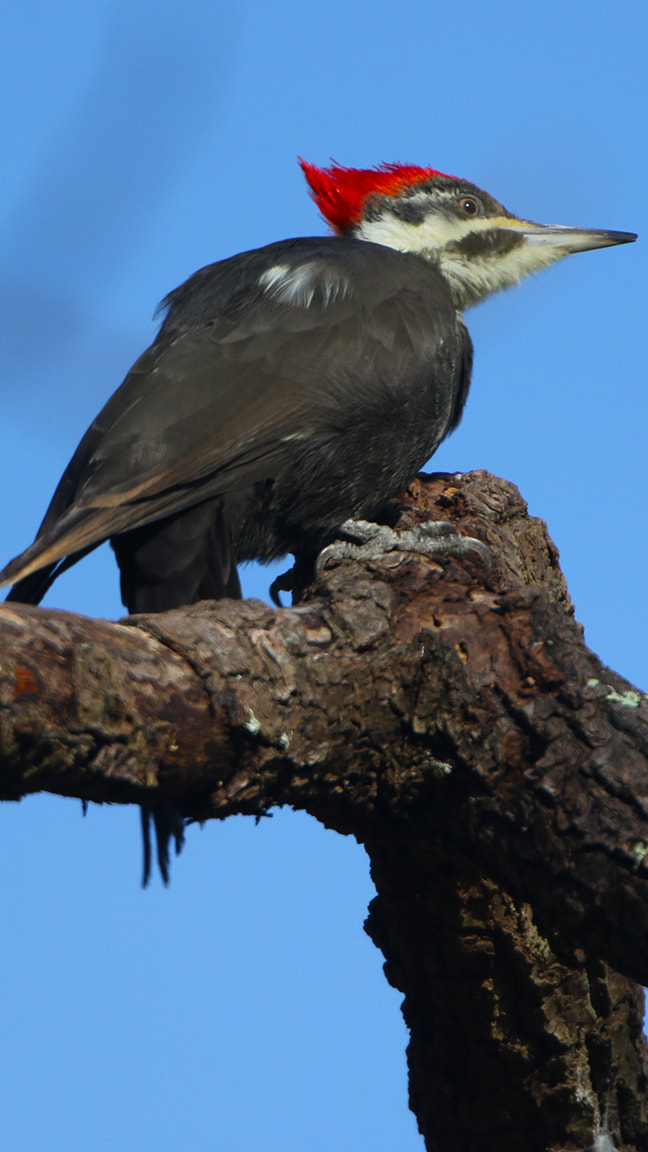 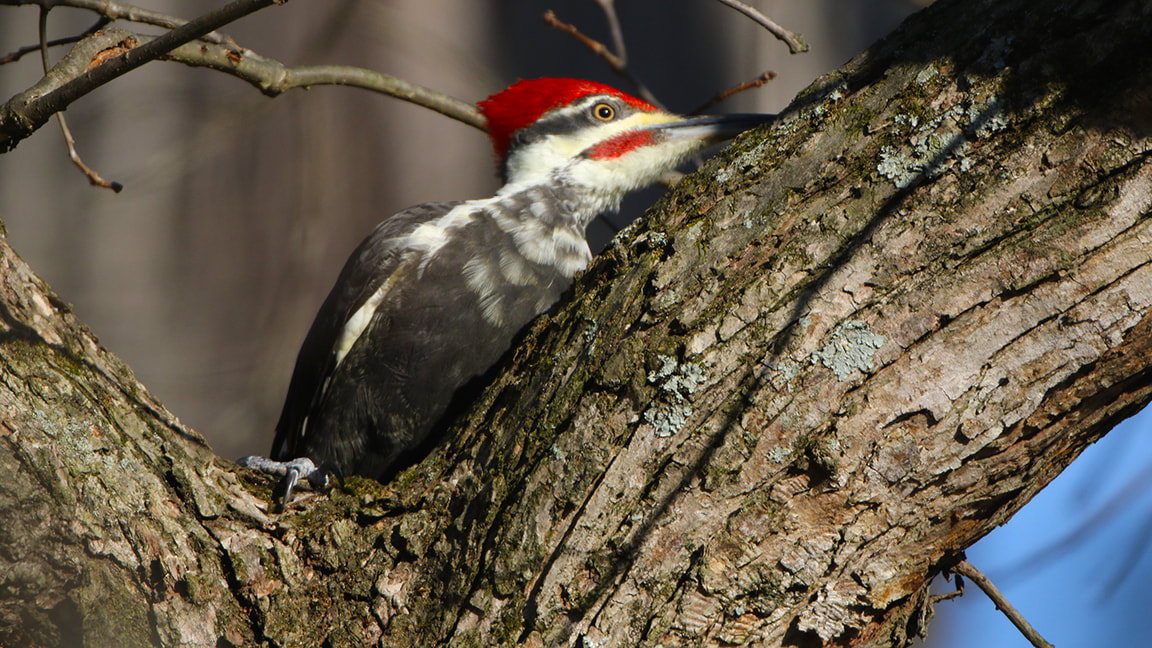 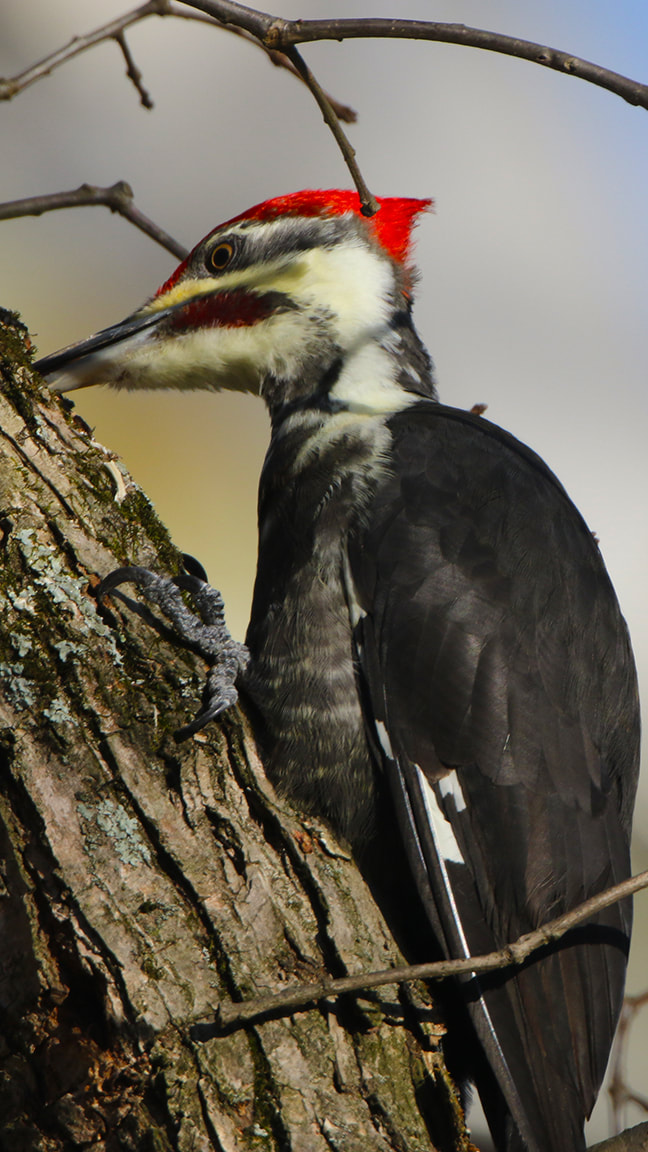 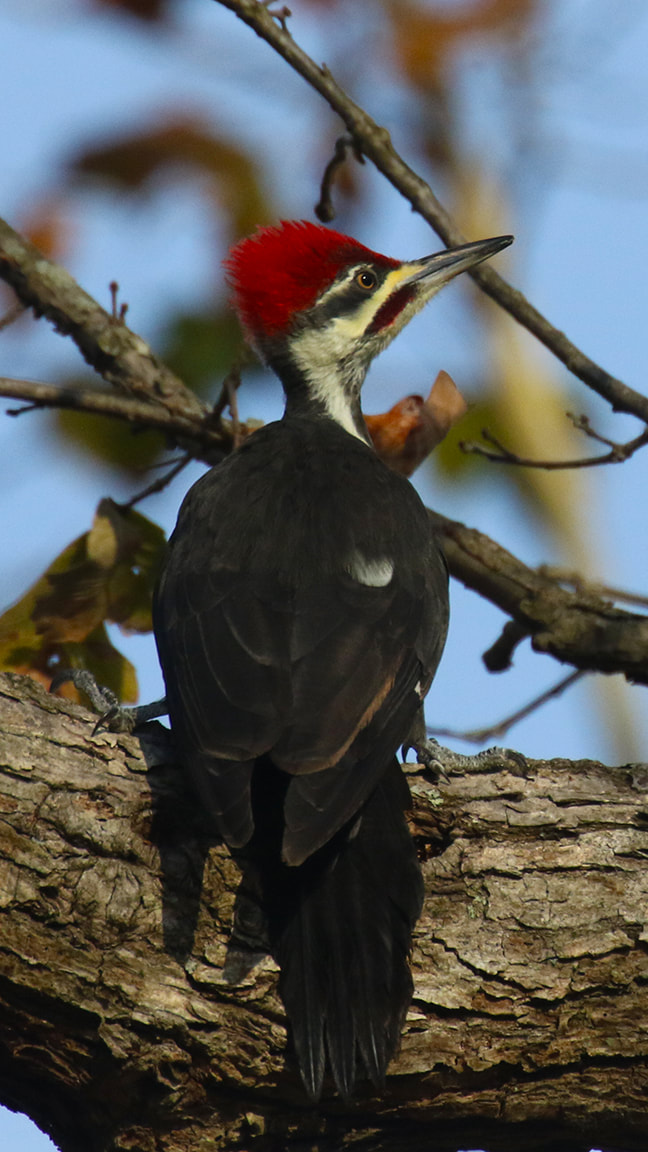 Endangered Species: Giraffe: The Tall and Graceful
Tuesday July 13, 2021 7 pm
​The Riverwood Conservancy
How can any country let this graceful animal become threatened let alone endangered? This is a cautionary tale for everyone who loves nature both here and abroad. Come on safari with Dave Taylor and let's meet this endearing creature close up and personal. And better yet one the most important giraffe researchers is Canadian! 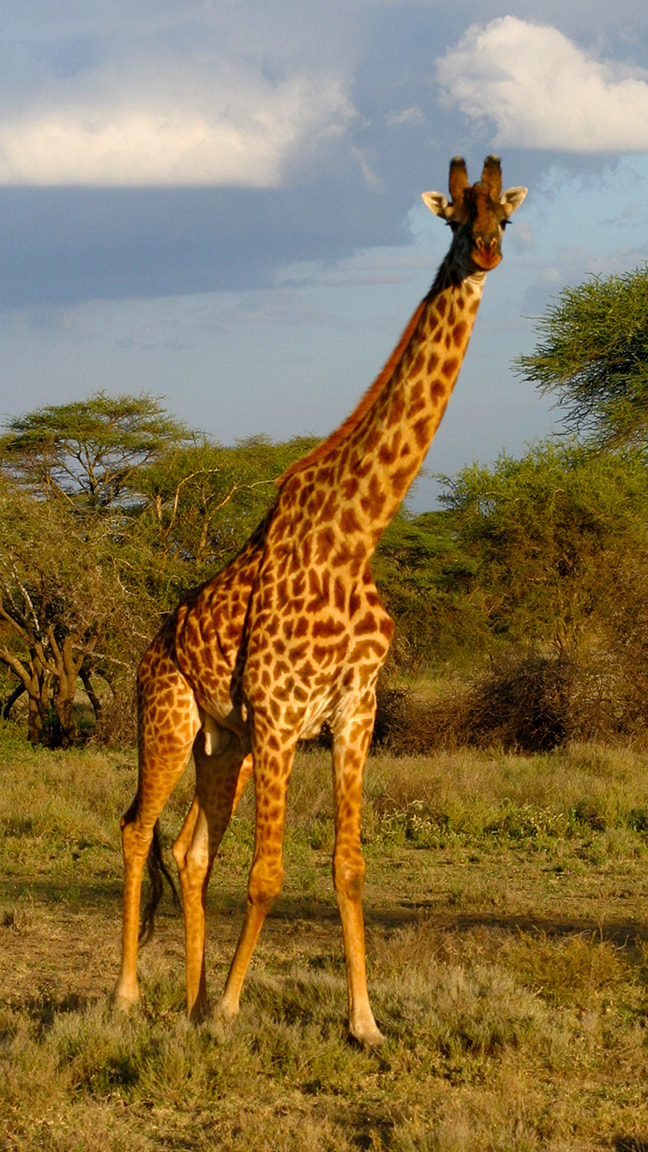 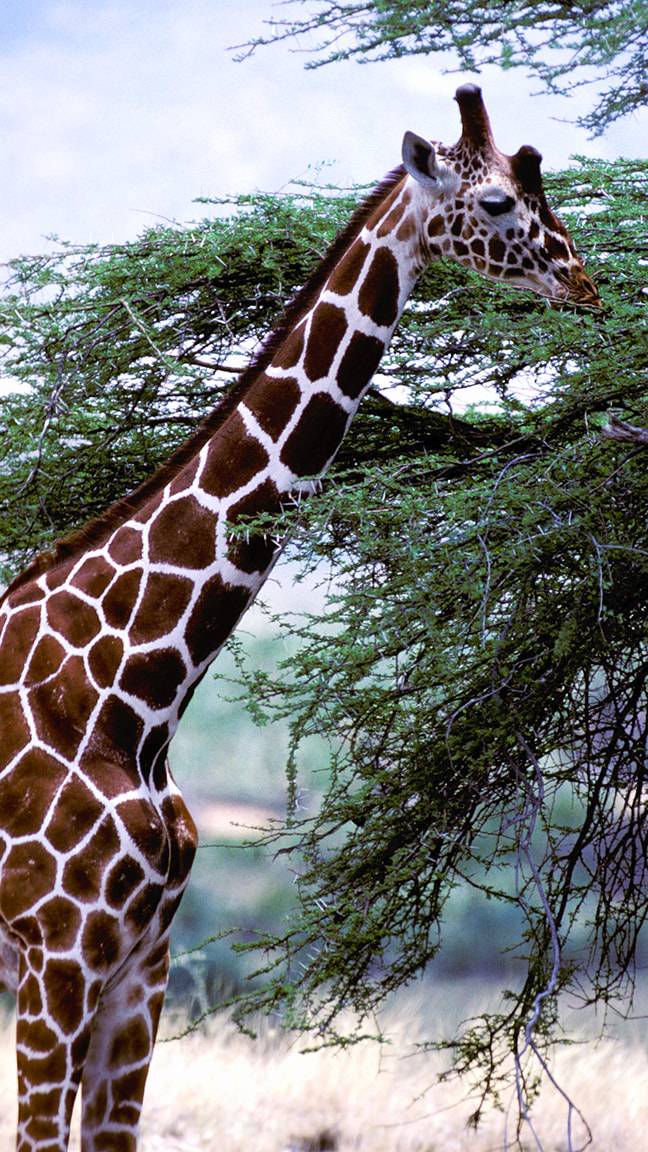 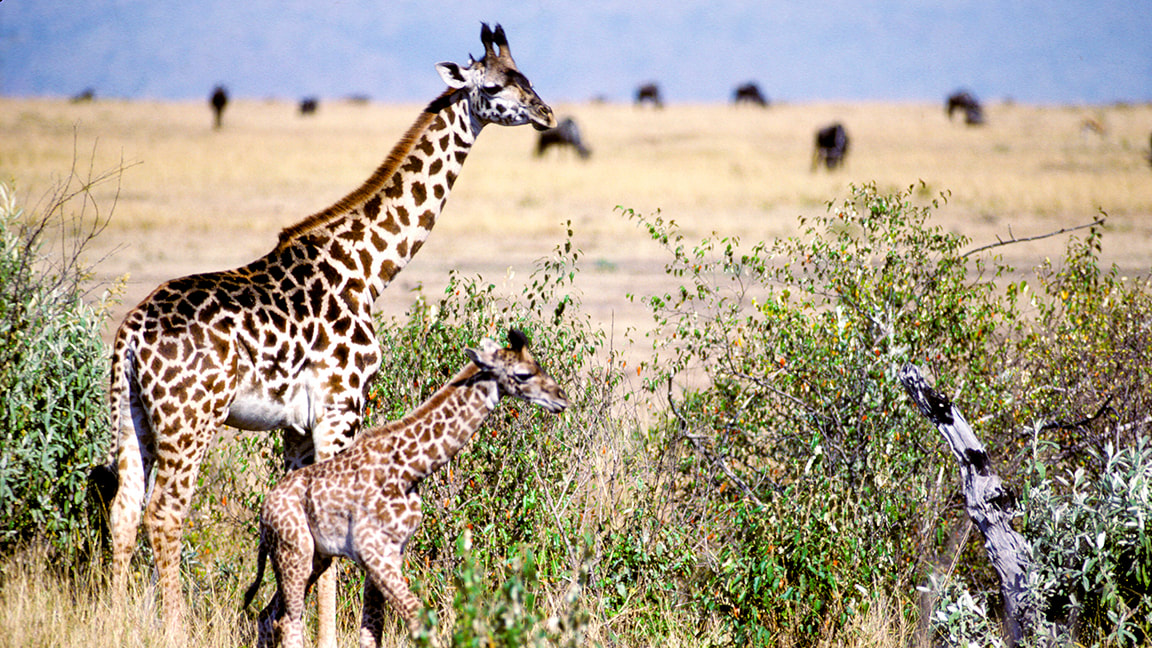 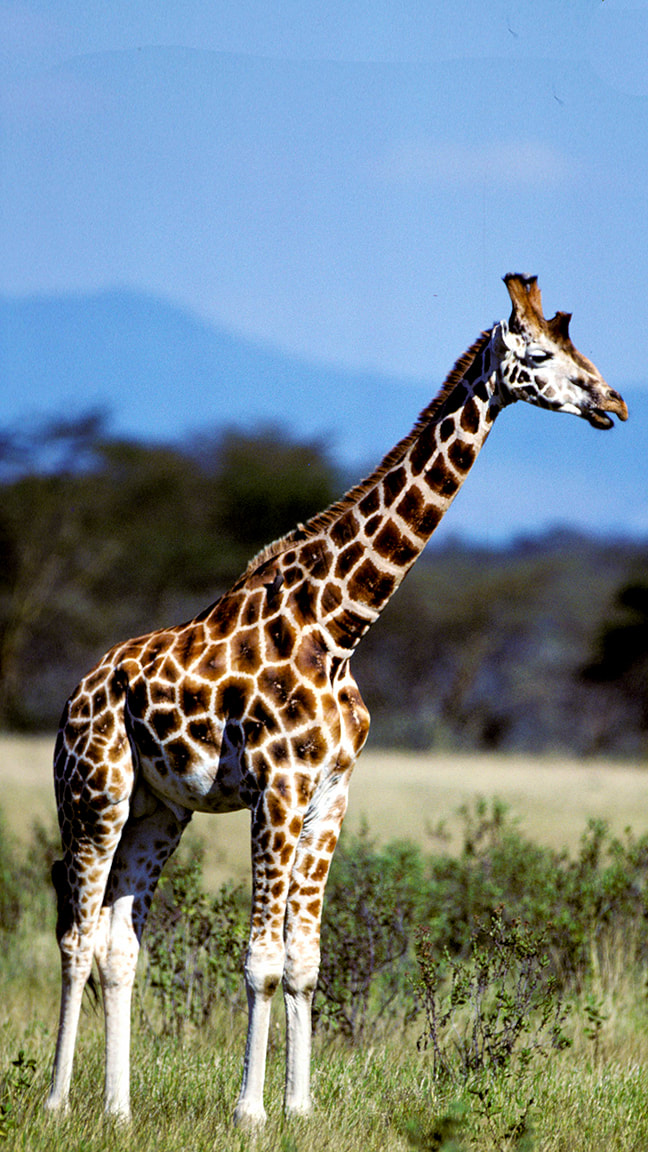 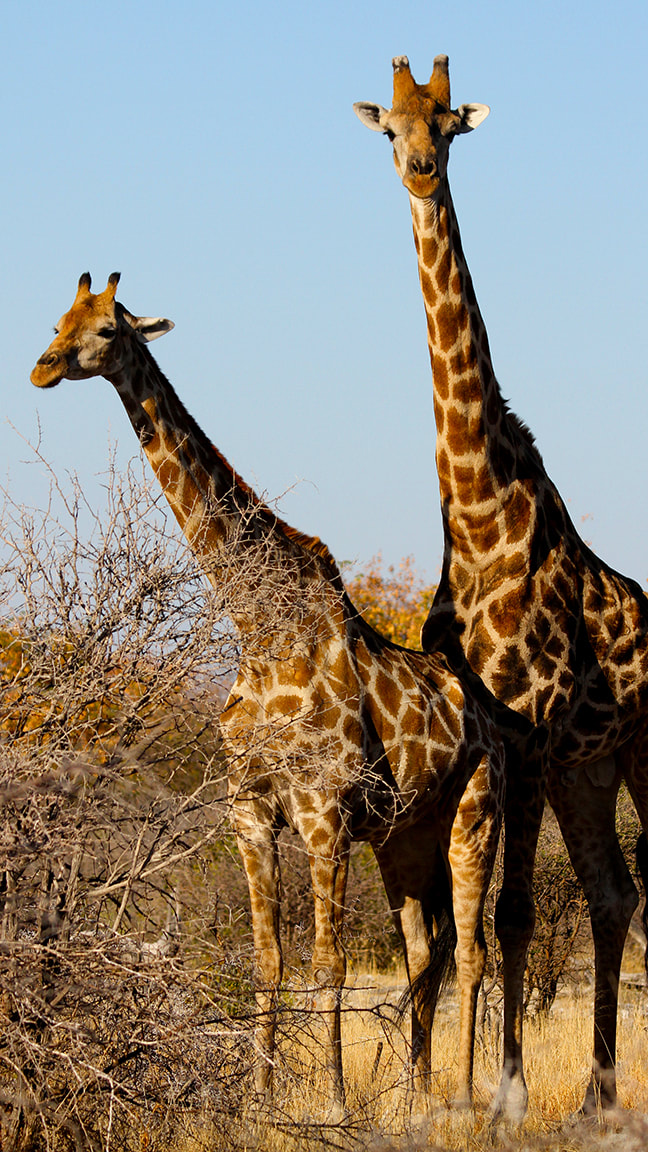 Red Fox: Surviving the Coyote
Tuesday July 27, 7 pm
The Riverwood Conservancy
Red fox numbers in cities like Mississauga often decline when coyotes move in. Or  at least they seem to. Red fox have the widest range of any carnivore. they can be found in Europe, Asia, North America and Australia (introduced...sadly). They are survivors and they seem to learning how to cope in our City to that other canine predator the coyote. Just how they are doing this is still a matter of speculation which we explore in this talk. 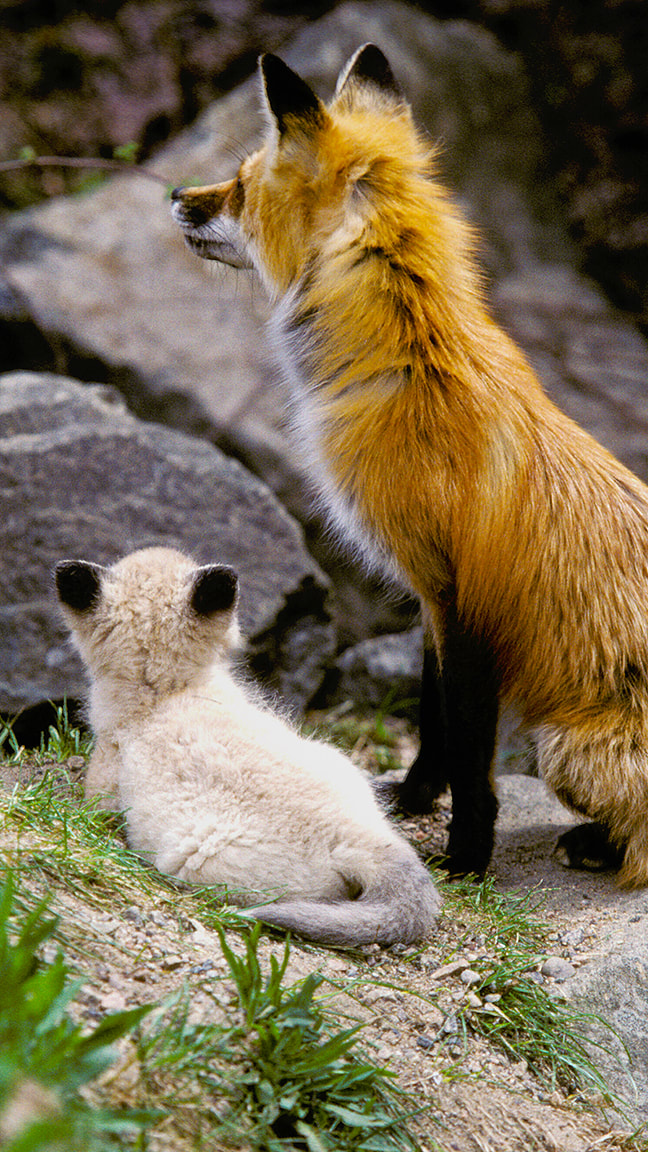 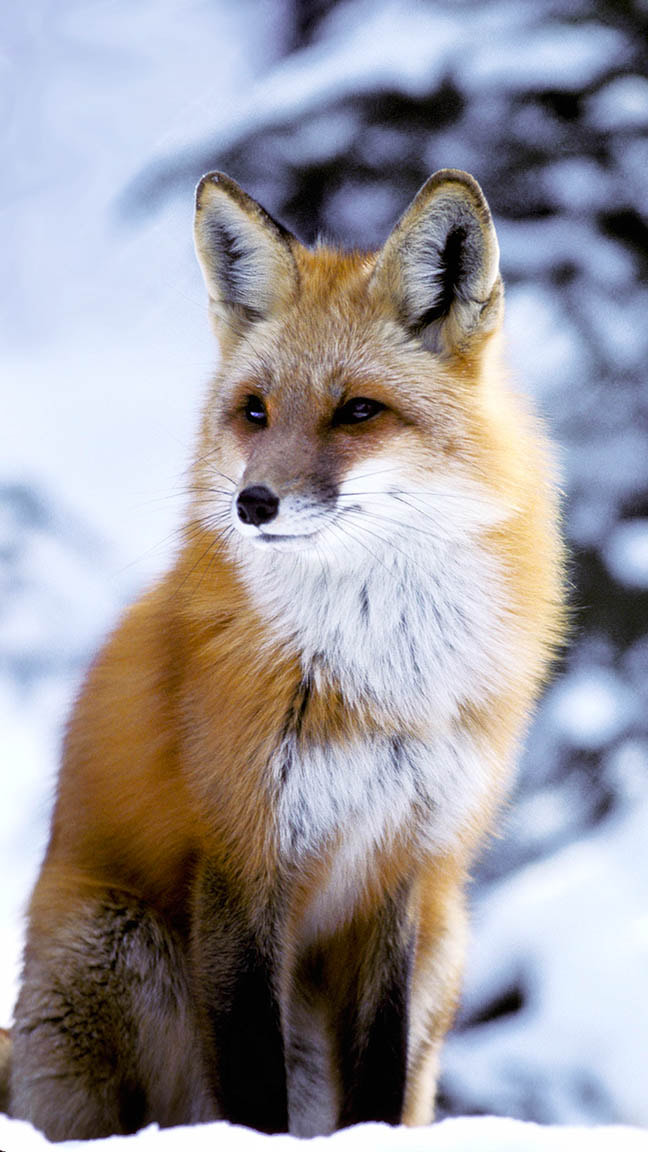 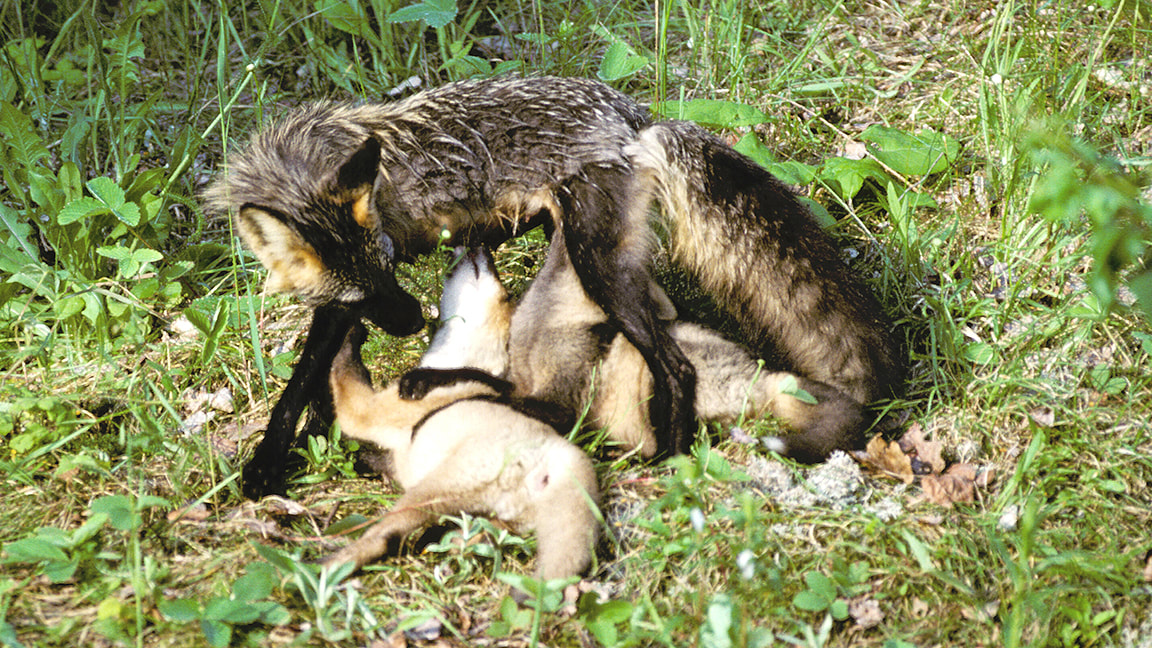 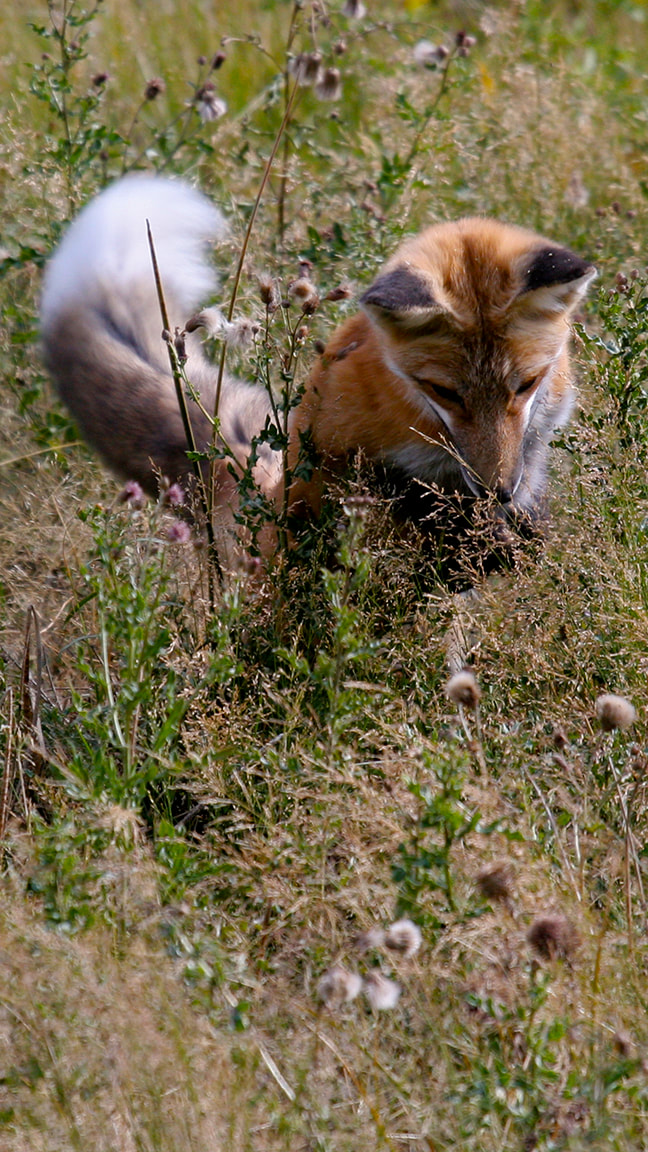 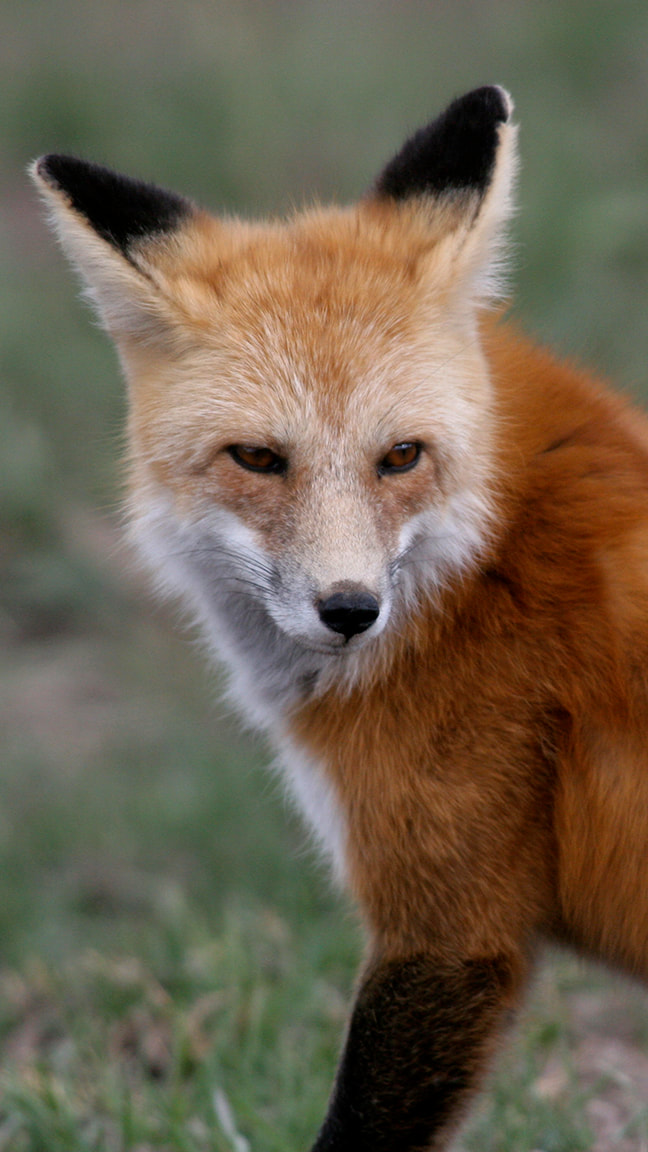 Endangered Species: Humpback Whales: Making a Comeback
Tuesday, August 10 7pm
The Riverwood Conservancy
Dave has photographed humpback whales in the Quebec, Newfoundland. New England, Hawaii, Alaska and Australia and their story is a conservation success story. Once hunted to the brink of extinction they have almost returned to their former numbers. They are a delightful whale to watch. This talk explores their behaviours, the reasons for their decline and for their comeback. There are lessons here for all of us. 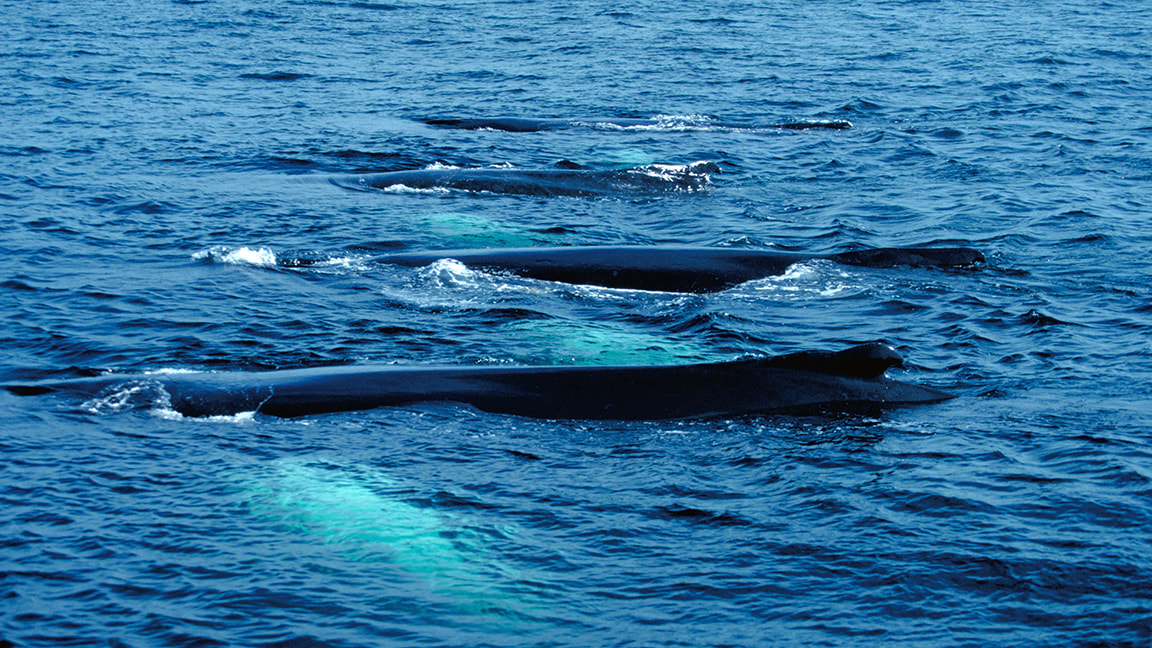 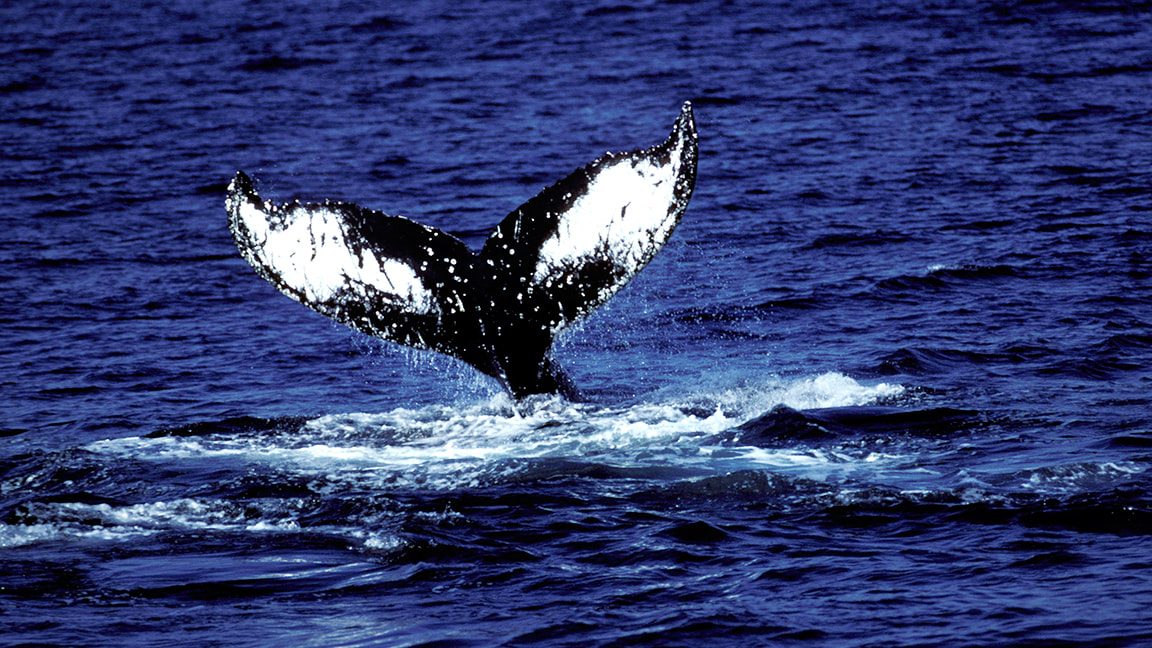 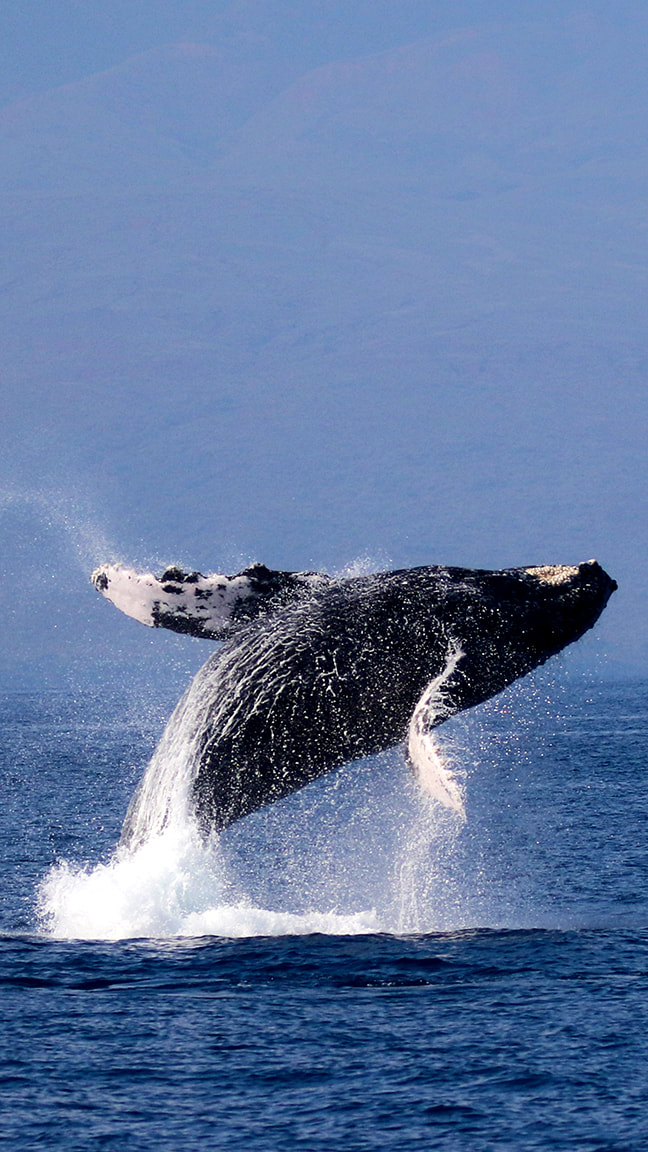 Bald Eagles: Scavenger of Predator?
​Tuesday, August 24, 7 pm
The Riverwood Conservancy
Bald eagles while not a common sight at Riverwood. Mississauga, are seen more and more often. They are no longer considered an endangered species and they are frequently seen along the Lake Ontario waterfront. There was a time a few hundred years ago when there were reports of an eagle nest for every 1.6 kilometers of shore line along the lake. We will explore the behaviour of this species and its fall and return. 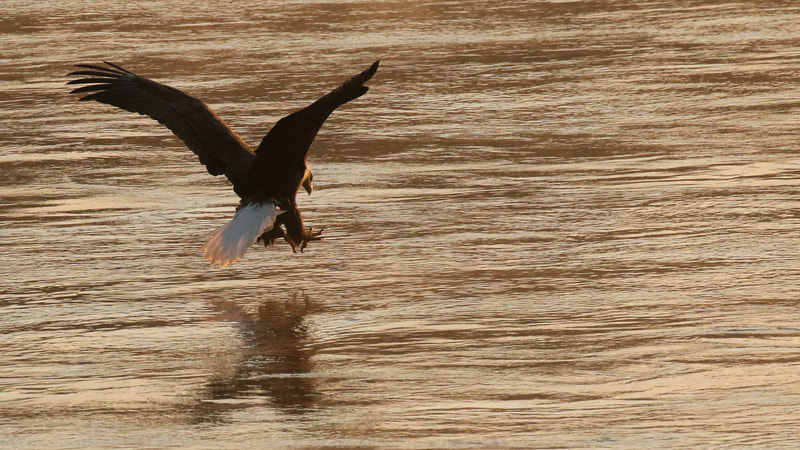 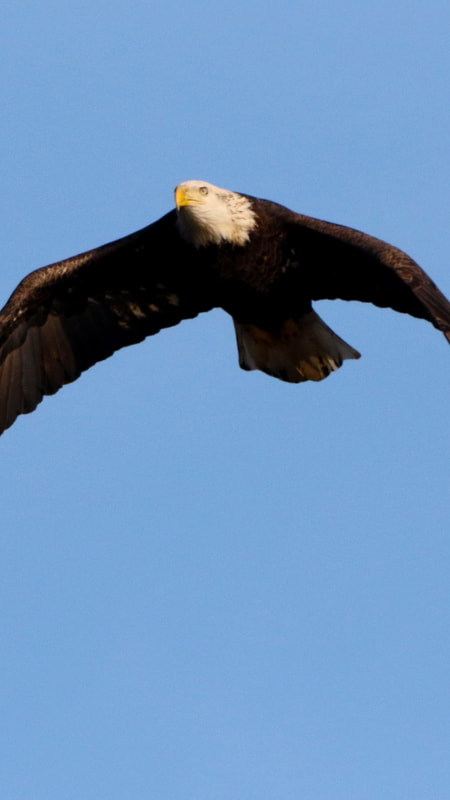 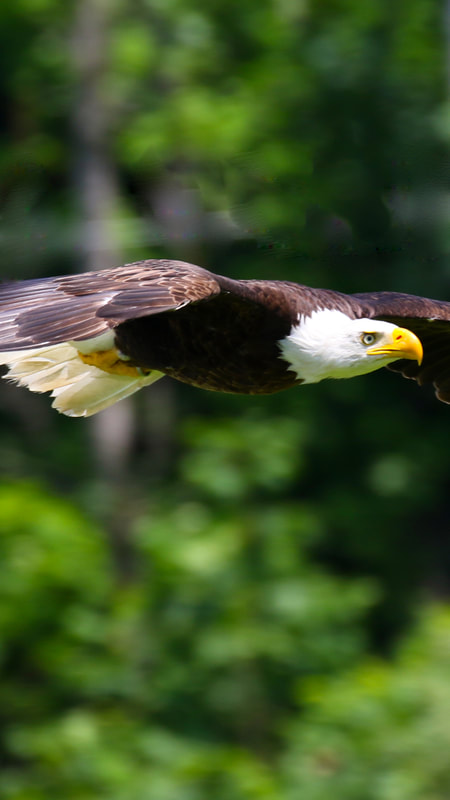