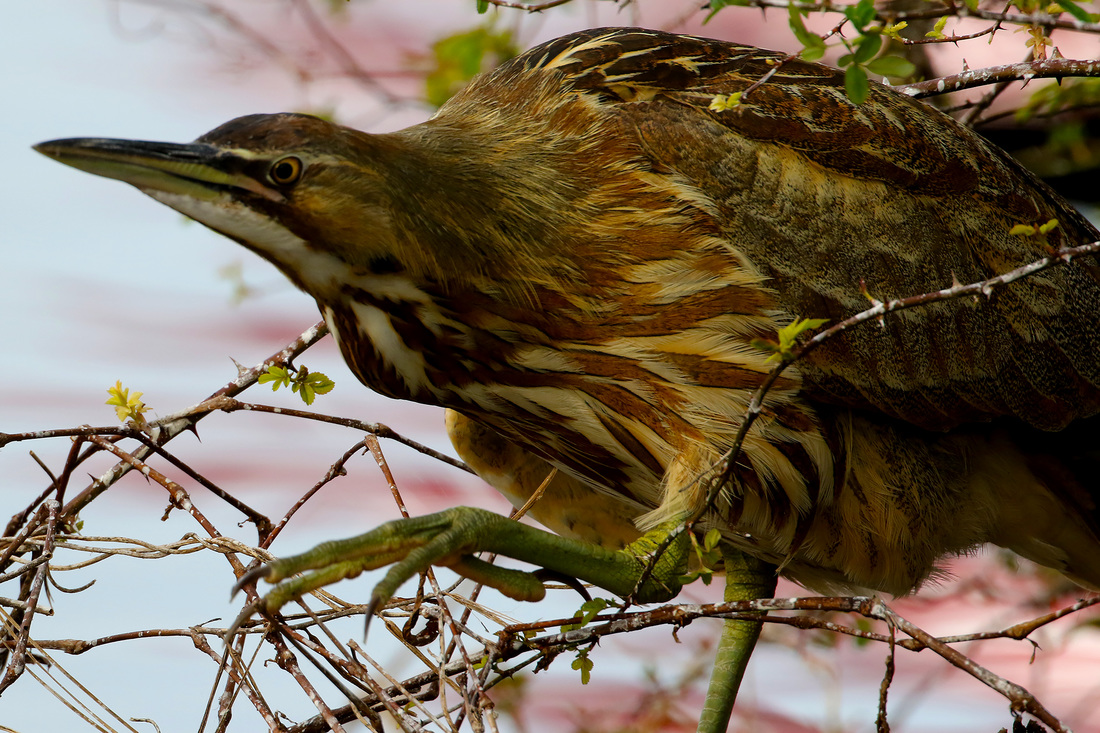 I was out doing a fishing assignment one day in the marshes of Long Point when I first heard a strange deep pumping sound. It was late May and the sound was coming from deep among the cattails and bulrushes. "Oong-ka-choonk". The anglers I was with listened. The call seemed close at hand and yet far away. Almost as if its maker were toying with our hearing. After some discussion we agreed that it was the mating call, not of frogs, but of the American Bittern.

Although a common spring and summer resident of most marshes that are over 25 acres in area within its range in Canada, the American bittern is most often heard than seen. It striped, brown pattern is very well suited for blending in with the reeds. To increase the effect it points its bill straight up into the air and given even a slight amount of cover it is almost invisible.

Bitterns are predators like virtually all herons. They feed on amphibians, insects, small fish and reptiles. About a quarter of their diet is made up of large insects including dragonflies, water beetles and grasshoppers. Their main predators are hawks, owls, snakes, raccoons and mink.

A solitary bird, it is rare to see more than one at time. Mating season is about as social as this bird gets and even then the pairs are seldom seen together. Males will display to other males in an attempt to drive them away from their territory. This often results in chases over the marsh.

They are sort of monogamous. Pairs are together for a mating season but do not necessarily pair up again the following season. Males may have two or three nests that they defend so their loyalty to one female over another is suspect. Females may consort with other males as well. Recent DNA studies of birds has dispelled the myth that many species mate for life. Mute swans seem to be very loyal but most species cheat on each other.

The nest is made of local vegetation and are usually made among the emergent reeds and cattails. Females build the nest but the male guards it. Two to five eggs are laid and these are incubated for about a month, the chicks are fully fledged in a little less than two months after hatching.  They soon disperse and have no further interaction with their parents.

They migrate to where there is open water in the winter, typically the southern states. Their departure leaves our northern marshes a bit quieter place until the following spring when their distinctive call can once again intrigue anglers and naturalists alike.

​Note: A version of this article first appeared in Bob Izumi's Real Fishing Magazine in
​Dave's column At the Water's Edge. It is used with the permission of editor.
All images  and text are copyright © 2016 J.D. Taylor Senses of Wildness Inc. These images may not be used in any form without permission. All rights reserved. 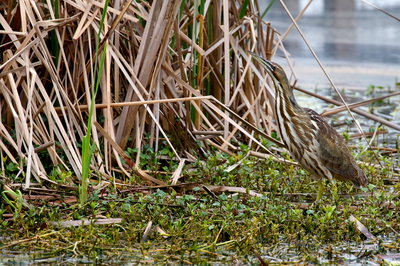 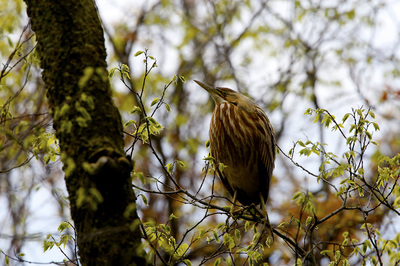 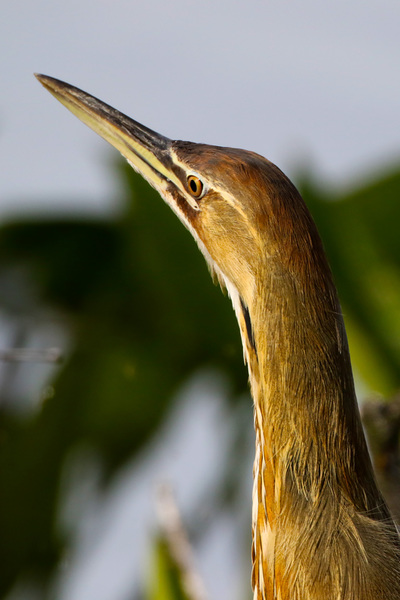 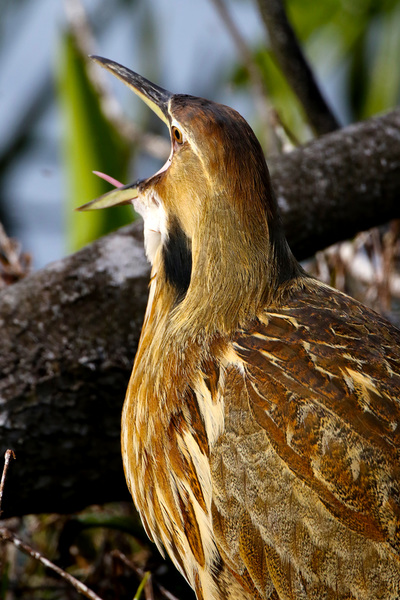 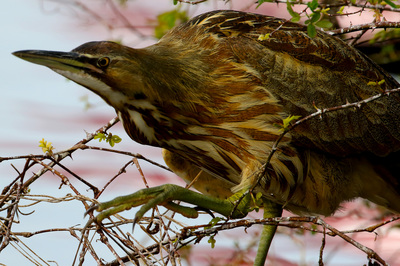 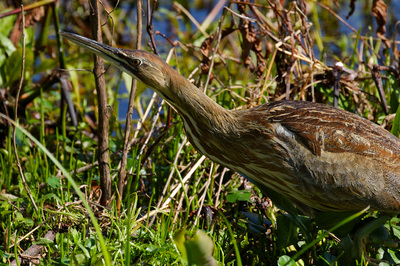