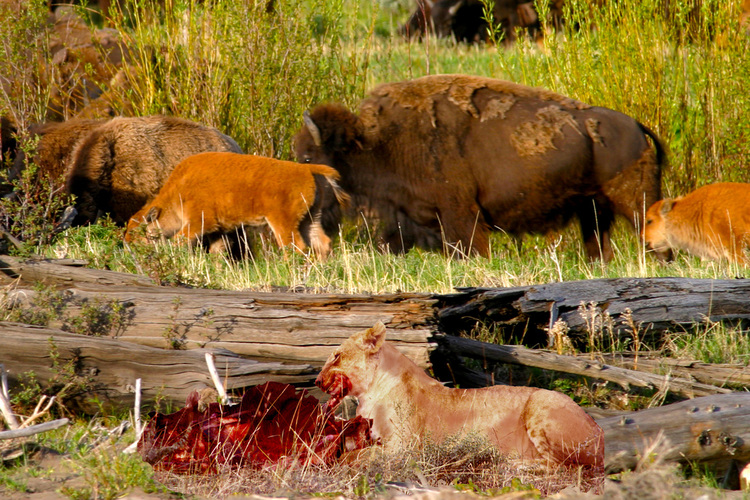 American lions are considered by some authors as the same species as the African lion. Even authors who classify these cats as a different species or subspecies admit that there are very few taxonic differences.

Though American lions may have been on average 25% bigger than the existing species, many large adult males exceed the weight given for a male American lion. European “cave” lions were 10% larger than African lions which they too resembled and a little smaller than American lions.

Taking the group as a whole at one time lions had the greatest range of any carnivore. They were found in Africa, Europe, Asia, North and South America. The only other species that comes close is the grey wolf and it is absent from South America and most of Africa*. (*Author’s note: The Ethiopian wolf is considered a subspecies of grey wolf but it is confined to a very small area of Ethiopia and never ranged the entire continent as did the lion.)

Some experts believe based on the fossil evidence that American lions were less social than the African species. Having observed lions in a variety of habitats and researched several sources I am inclined to disagree. If someone accepts the Serengeti’s lions as being typical lions with their large prides, big dark manes and preference for migratory herds than they would be sadly mistaken. Lions in Kenya’s Tsavo National Park are less social, have smaller or non-existent manes on males and prefer smaller resident game. A pride in southern Africa specializes in hunting elephants and not just calves. Pride size here is quite large while manes are modest in size.

I believe American lions were inclined to prides but the size would have varied by availability of prey, its composition (age, sex, health) and habitat. Lions in dry bush country would have had smaller prides and less showy manes than lions living in bush land bordering on open grasslands.

Why did they become extinct here and not in Africa? Again one has to look at the extinction of the mega-herbivores. Remember too that the North America that we know did not exist for several thousand years after the extinction of the megafauna. If they had survived lions could have done quite well preying on the huge herds of bison that existed 5000 years ago but remember that this modern species did not evolve until them and was therefore not available as a prey species for the lions. (See Extinct American Bison as well)
​
There is some evidence that lions were hunted in Europe and by inference may have been hunted here. 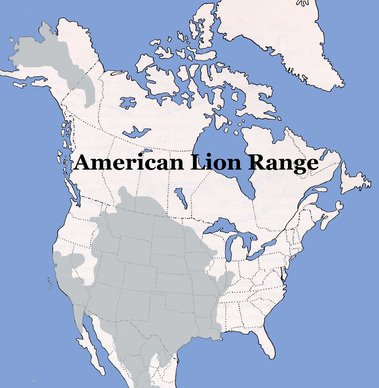 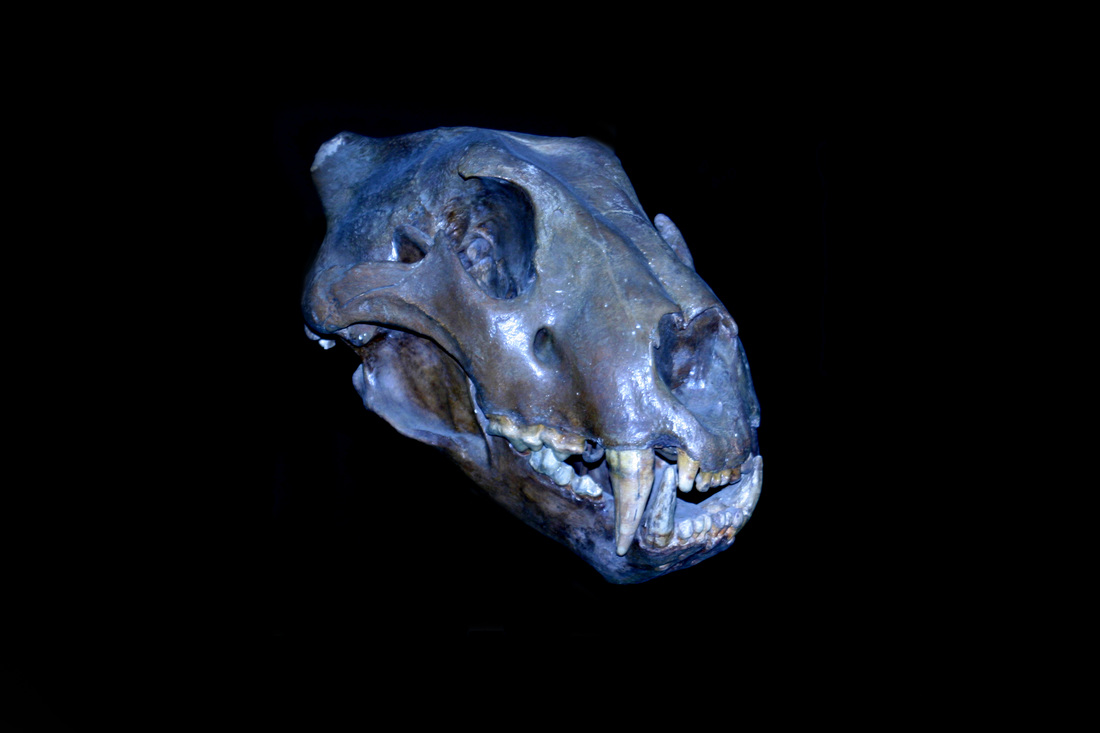